The unveiling of the 2021 Dakar route has taken place online this Wednesday, November 25. The 43rd edition of the legendary raid will be held in Saudi Arabia in its entirety for the second year running.  The route will feature 7,646 … Continued

Driver Sebastien Ogier delays World Rally Championship retirement plans for another year after signing a new deal extension with Toyota Gazoo Racing until the end of 2021. The six-time champion from Gap made the official announcement and said to be delighted … Continued 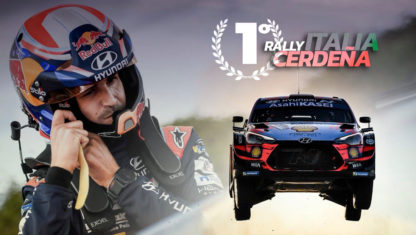 Hyundai driver Dani Sordo has won the Rally Italy-Sardegna, third to last round of the WRC, following an exceptional performance. Sordo repeats is 2019 triumph at the Mediterranean island, one of his favourite appointments.   Onboard his i20 Coupe, The Spaniard fought tooth … Continued 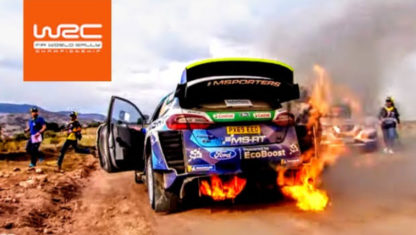 Two weeks after the Ford Fiesta, shared by Esapekka Lappi and his co-driver Janne Ferm, burst into flames during the Rally of Mexico, third round of the WRC 2020 calendar, the incident remains unclear. Luckily both athletes escaped unharmed, and … Continued 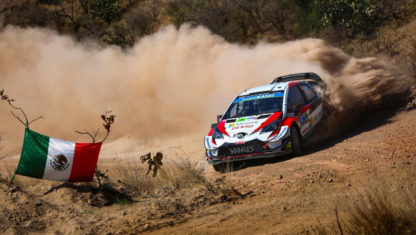 The WRC 2020 travels across the Atlantic Ocean for the celebration of the Rally Mexico 2020 this weekend (March 12th-15th), the third appointment of the WRC´s calendar. The competition leaves the winter races behind and moves into its first gravel stage. It … Continued 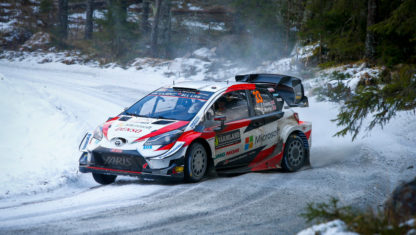 It was in Wales 2017, 840 days ago since Toyota’s driver, Elfyn Evans had his first WRC victory in front of home fans and his second triumph this weekend at Rally Sweden 2020, third round of the WRC calendar. The British driver has put … Continued 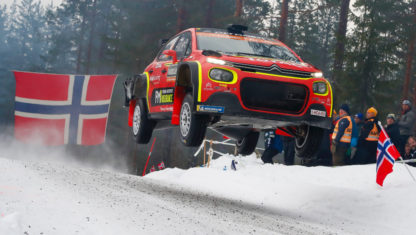 The WRC is ready to face its second appointment of the 2020 calendar, the 68th edition of the Rally Sweden which is starting today and until the 16tth of February. The celebration of the race has been under threat until last week because of the lack of snow but, in the … Continued 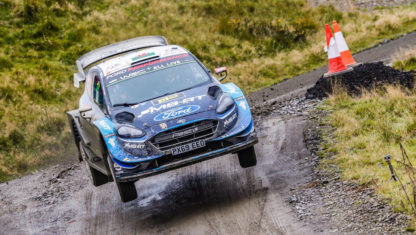 Finn Esapekka Lappi has signed with M-Sport Ford where he will be the lead driver for the next season of the World Rally Championship. At his new team, he will take the vacant Ford Fiesta seat left by Welshman Elfyn Evans, who has, in turn, made the … Continued 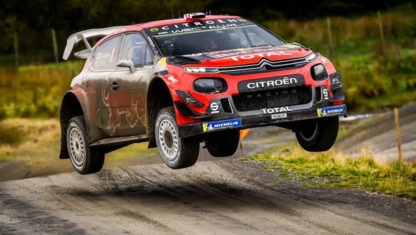 Citroën WRT has announced they are leaving the World Rally Championship with immediate effect, despite having already half-drawn their season plans for 2020. According to the press release issued by the team, it is the sudden departure of Sébastien Ogier that is behind their decision. … Continued 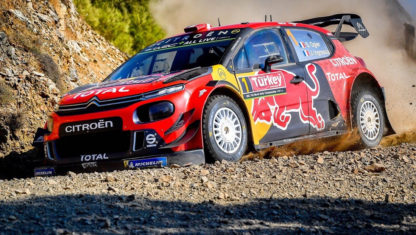 French driver Sebastien Ogier has led Citroën’s 1-2 this Sunday at Rally Turkey 2019 and eleventh appointment of the World Rally Championship (WRC). Ogier has led teammate Esapekka Lappi by 34,9 seconds. Third qualified, Andreas Mikkelsen (Hyundai) arrived over a minute behind the winner.  With this, his third victory … Continued 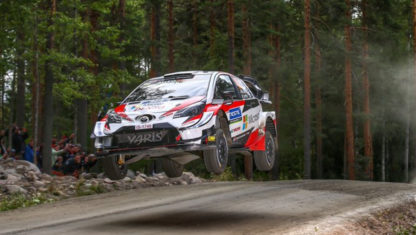 Toyota and Ott Tänak have met all expectations after winning the Rally Finland 2019 and ninth appointment of the 2019 WRC Calendar, with great authority.  This is the second consecutive victory for the Estonian in Finland, who has arrived  25.6 seconds ahead of second Esapekka Lappi (Citroen). Tänak’s Scandinavian teammate, Jari-Matti Latvala, has closed the podium.  A sensational result for the Japanese team, that repeats its victory of twelve months ago on the same stage. Tänak has perfectly managed his Sunday advantage by … Continued 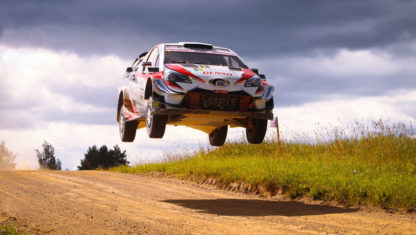 Toyota’s Ott Tänak has taken a dominant victory at home on board his Yaris WRC at the 2019 Rally Estonia this past Sunday. Andreas Mikkelsen, driving a Hyundai i20 Coupe WRC test unit, had to settle for second at 1.03 seconds behind … Continued