Following the Canadian appointment, the Continental Circus returns to Europe for the start of a demanding July, with four races in five weekends. The first round of this month, the British F1 GP 2022, is taking place this weekend at … Continued

The International Automobile Federation (FIA) has announced plans to intensify its efforts to reduce the emissions generated by Formula One. Their ambitious and comprehensive green agenda, which involves all on and off-track activities, aims to achieve a net-zero carbon target by … Continued

Max Verstappen (Red Bull) has been proclaimed the winner of the Belgian F1 GP 2021 despite the race being cancelled due to the adverse weather conditions and poor visibility at the Spa-Francorchamps circuit.  The Briton George Russell (Williams), who scored his … Continued

French pilot Fabio Quartararo (Yamaha) has taken a resounding win this Sunday for the twelfth round of the season’s calendar, the British MotoGP 2021 at the Silverstone Circuit.  Spaniards Alex Rins (Suzuki), for whom this is his first podium of the year, and … Continued

Two weeks after the Austrian double-header, the MotoGP World Championship is back this weekend with the British MotoGP 2021. The legendary Silverstone Circuit will host the twelfth round of the calendar after the coronavirus pandemic forced its absence last year. … Continued 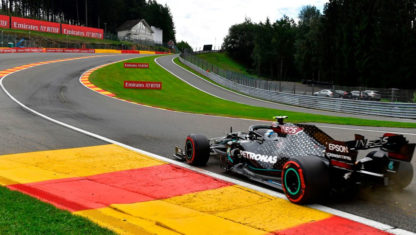 The Formula One World Championship is back this weekend after the summer break with the Belgian F1 GP 2021, the twelfth round of the season’s calendar. The Spa-Francorchamps will open the second half of the championship with the first race … Continued 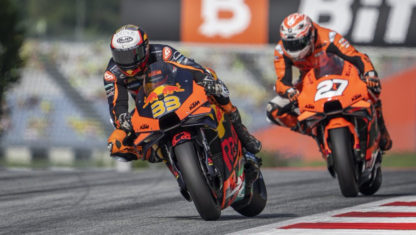 South African Brad Binder (KTM) has been the surprise winner of this Sunday’s MotoGP Austrian GP 2021 at the Red Bull Ring, in Styria. In a risky gamble, Binder held on to his dry tires in the rain, while his … Continued 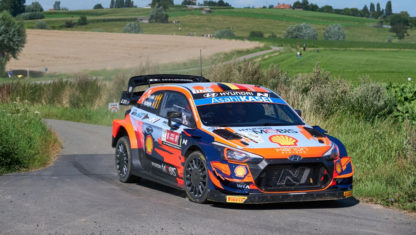 Hyundai Motorsport’s Thierry Neuville has conquered the Ypres Rally 2021 and eighth round of the World Rally Championship at home in Belgium. The local hero defeated Craig Breen by 30.7 seconds following an intense battle between the two teammates. Meanwhile, Toyota’s … Continued 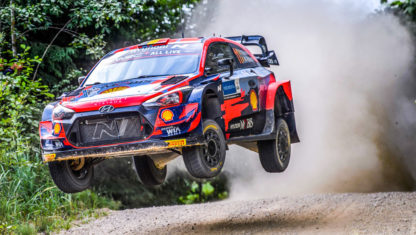 One month has passed since the Estonian Rally and the World Rally Championship is back in action this weekend with the eight appointment of the calendar in Belgium. The Ypres Rally 2021 will make its WRC debut after the coronavirus … Continued 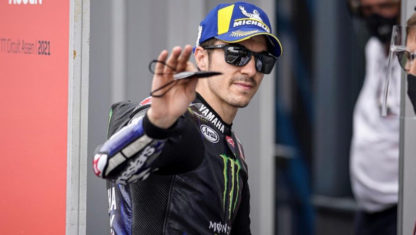 With hardly any time to recover from the excitement of the Styrian GP last week, the Spielberg Circuit plays host again this weekend (13-15 August) to the second consecutive round of the World Championship. The MotoGP Austrian GP 2021, and 11th … Continued

A bombshell has hit the headlines just one day before the start of the Austrian MotoGP. Yamaha Racing has issued a stern press release to announce that Maverick Viñales will not be competing this weekend at the Red Bull Ring Circuit. The … Continued