This Friday it was Ferrari’s official team presentation ahead of the 2021 Formula 1 season. Carlos Sainz, La Scuderia’s latest acquisition, managed to capture the spotlight at the online event. The Spaniard has shared the stage with his new teammate Charles Leclerc and with … Continued

The irruption of the coronavirus pandemic meant the overhaul initially planned for the upcoming Continental Circus season had to be postponed for next year. The 2021 F1 cars changes, however, are significant.   The raft of modifications introduced by the FIA this year … Continued 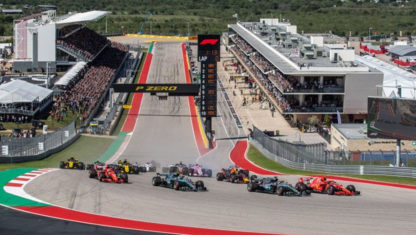 The Formula 1 World Championship is arriving at the Circuit of the Americas (COTA) in Austin, Texas, this weekend (November 1-3) for the 2019 United States F1 GP, seventeenth appointment in the season’s calendar. After his latest victory in Mexico, Lewis Hamilton … Continued 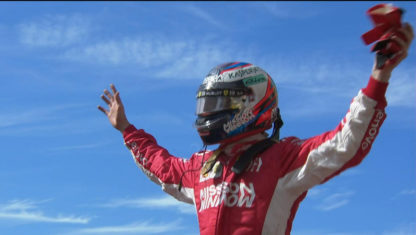 Kimi Raikkonen has won this Sunday’s United States Grand Prix at the Circuit of The Americas in Austin, Texas ahead of Max Verstappen, Lewis Hamilton and a disappointing Sebastian Vettel.  This is the 21st Formula1 victory for Ferrari’s Finnish driver and the one that has prevented  the Mercedes’ star from sealing his fifth world title.  The driver from Stevenage is now forced to wait until next week’s Mexican Grand Prix to get his coveted crown.  There, at the Autodromo Hermanos Rodriguez, a seventh position will suffice for Lewis to become world champion. This was a surprising and very well-deserved victory for Kimi Raikkonen who hadn’t climbed to the top of the podium since the Australian Grand Prix of 2013. Also spectacular was the come-back of Max Verstappen who finished second from an 18th starting position.  Sebastian Vettel gave yet another disappointing performance which left … Continued 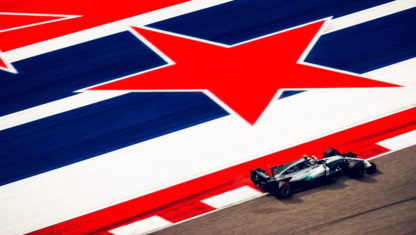 This sunday takes place the 2018 Formula 1 United States Grand Prix and eighteenth race of the season at the Circuit of the Americas (COTA) in Austin, Texas. This would also be Lewis Hamilton first chance to clinch is fifth F1 World Champion Title.  … Continued

Today we go over what Lewis Hamilton has to do in order to become world champion in Austin. At the American race, the British driver will be faced with his first real chance to win his fifth title.   The Formula 1 … Continued