MotoGPDeciding weekend for MotoGP and the NASCAR Cup playoff

by M. C. – photo: motogp.com | The end is near. Not quite the end of the world but that of the top motor cycling competition, MotoGP, as well as that of the attractive NASCAR Cup. This Sunday, the MotoGP title will be decided at the Valencia Grand Prix. The legendary Cheste circuit will be packed to the brim with spectators eager to witness the conclusion of the battle between Marc Márquez (ESP) and Andrea Dovizioso (ITA) and Honda against Ducati.

Anything can happen, not only it is mathematically possible, but history has plenty of examples when the most likely outcome turns out not to be. As things stand however, the three times MotoGP world champion and current leader has everything going for him to take the title once more against Ducati and their Italian driver. The Spaniard has an advantage of 21 points over Dovizioso. This means that in order for Andrea to become world champion he not only needs to win, but Márquez would have to come in at least in twelfth position. On top of this advantage, Marc has traditionally obtained very good results in Valencia and the outline of the Ricardo Tormo’s circuit, with its small dimensions, favors Honda, as Ducati will be unable to make use of all its power. All things said, until the chequered flag is raised all cards are on the table.

Five contenders to one single prize

Much tighter still will be the outcome of the last round of playoffs of the Monster Energy NASCAR Cup Series. There are five drivers with real options and just one ticket to the great final at Homestead- Miami-Speedway on the 19th of November. The only way to guarantee themselves a place is pretty much winning this Sunday at the Phoenix Raceway in Arizona.

The candidates are Brad Keselowski, Denny Hamlin, Ryan Blaney, Chase Elliott and Jimmie Johnson. The first three are the ones better positioned point wise but in this competition everything is possible. Everything points out to a thrilling and beautiful battle this Sunday in Arizona when we will finally know who will compete against Martin Truex Jr., Kyle Busch and Kevin Harvick for the NASCAR Cup 2017 title in Miami. Photo: nascar.com 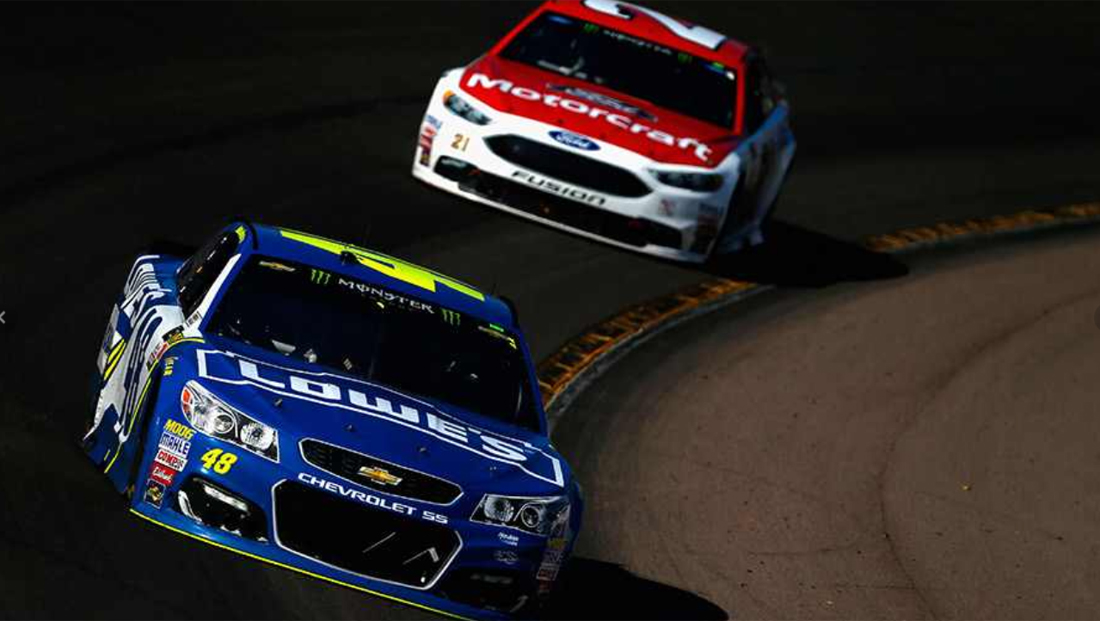