It was only a few weeks ago that Formula 1 organisers had to replace the Canadian appointment of the current season’s calendar with the Turkish GP. Now, the pinnacle of motorsports has suffered another blow with the cancellation of the … Continued

Mercedes driver Lewis Hamilton has taken his second victory in a row after Bahrain & Portugal, and third of the season, at the Spanish GP this Sunday. The German squad’s two-stop strategy topped that of Red Bull, with Max Verstappen, who only stopped … Continued 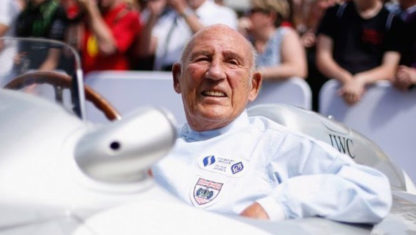 Today we want to remember Sir Stirling Moss, British racing legend who died recently at age 90 in London (UK). Considered the best racer in the history of Formula 1 without winning a title, he leaves behind an indelible mark and … Continued 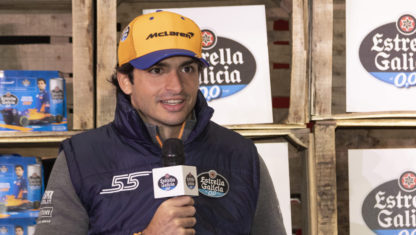 Carlos Sainz has met the press this past Wednesday at an event organised by his sponsor Estrella Galicia in his Madrid Karting Center, where he has taken a look at his first year with McLaren. He has both spoken about the … Continued 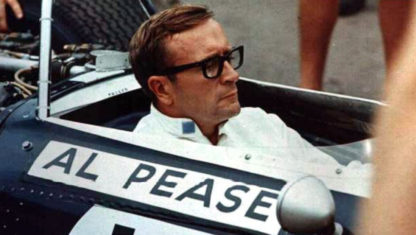 Since its inception in 1950,Formula 1 has produced heroes as Ayrton Senna & Michael Schumacher, and feats aplenty. Some of other speed legends, however, have left us with some performances and records that have been somewhat unexpected. Among those, one amazing case stands out, that of the F1 driver that was disqualified for being too slow. No other runner has managed to beat that record. The main character of this story was Victor … Continued