by M.C. – photo: dakar.com | The millions of Dakar Rally lovers across the world are counting down the hours to the start of the toughest rally in the world. The Dakar Rally manages to capture everyone’s attention every January. The unmissable first day of the competition comes back to the Pacific Ocean next Saturday 6th of January in Lima (Peru). That day will also mark the beginning of its 40th edition, the tenth in South America. Across 14 stages the race will take us through some spectacular locations such as the dunes of Peru, Bolivia’s dramatic terrain and Argentina’s crucial layout. The celebrated Rally will finish on the 20th of January at the Argentinian city of Cordoba which will host the final for the first time.

➔ 142 inscribed in the motorbike category.

➔ 92 cars in the competition. 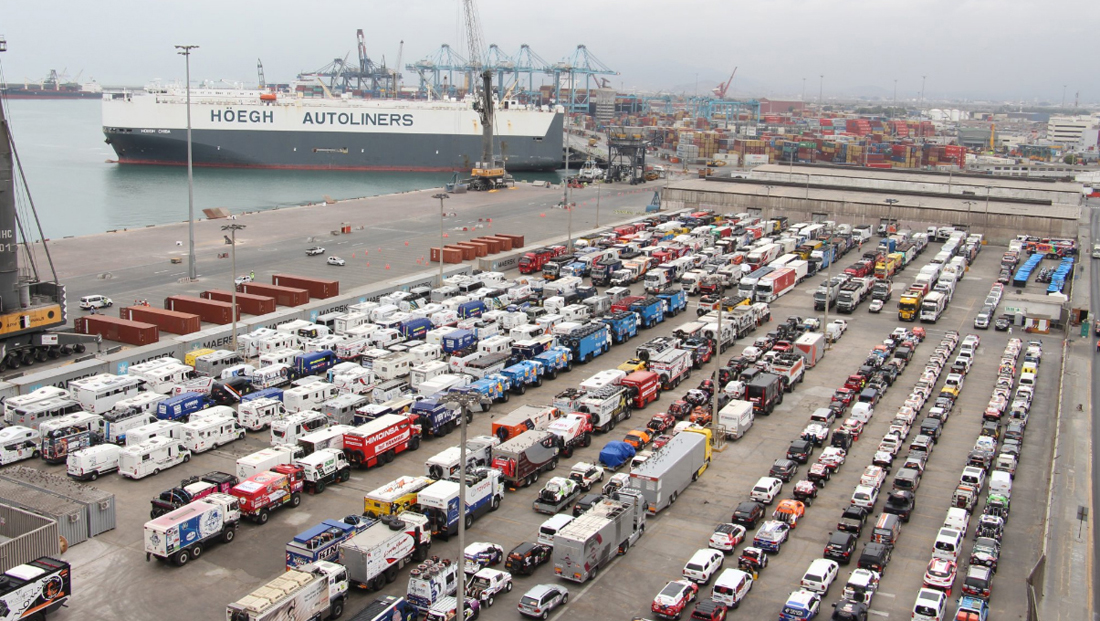 It is a bit foolish to speak of favourites at a race with so many factors at play but inspired by the adventurous spirit of the participants we are willing to take that risk.

In the cars category we are waiting to see if ‘Monsieur Dakar’, Stephane Peterhansel, takes home his eighth triumph. But his fellow countrymen Sebastien Loeb and Cyril Despres will not make it easy for him and will attempt to relieve him of his title. The Spaniard Carlos Sainz is also hoping to get to the top again as he did in 2010 as is the also Spanish driver Nani Roma, champion in 2014, and who is making a comeback with Mini. Other challengers to keep in mind, besides any surprise which might arise, are Toyota’s fast Qatari driver, Nasser Al-Attiyah, as well as Mini’s American rookie, Bryce Menzies.

Regarding teams, Peugeot Total, to which Peterhansel, Sainz, Loeb and Despres belong, want to say goodbye to the Dakar Rally at the top of the classification, and  ideally with their men on the podium as they did last year.

Bikes: KTM has all the numbers to continue on top

The uncontested leaders of the two-wheel category are KTM which have won the past sixteen editions and that are likely to continue their reign this year as they count with the best riders amongst their ranks: The Briton and 2017 winner, Sam Sunderland, the Austrian rider Matthias Walkner, the Spaniard Gerard Farres and the Aussi Toby Price, champion in 2016 and to many the great favourite.

Their biggest rival will be Honda with the Spaniard Joan Barrera at the lead.The Frenchman Adrien Van Beveren will be Yamaha’s strongest card. Ricky Brabec, Kevin Benavides and Paulo Goncalves are also likely to steal the spotlight at one point or another. Laia Sanz might also have a chance to break free from the past in the pursuit of new heights.