The World Championship returns to Europe after its Canadian hiatus for the 60th edition of the French F1 Grand Prix this weekend (21st – 23rd of June). The Paul Ricard Circuit will host the eight race of the season calendar where Mercedes arrives with every intention to continue its winning strike. 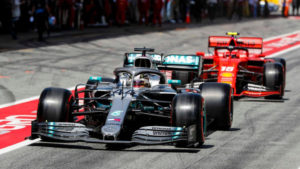 Ferrari hopes to fight for glory on the same level as their German rivals after the controversial sanction that robbed them of the victory in Montreal. Renault will introduce a comprehensive update package at their home race. 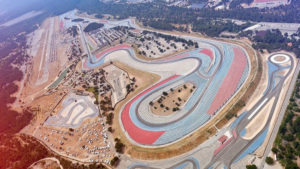 McLaren, in the middle of the grid, hopes to accrue some extra points…as long as they don’t suffer any more break issues. Haas for their part needs to jump back on the wagon if their local driver Romain Grosjean wants to stand any chance.

Mercedes are worried about their engines

The German team is arriving at the French F1 Grand Prix while keeping a close eye on their engines. At Albert Park, where these were first used, the new engines seemed to give a few issues, particularly in Lewis Hamilton’s car.

In Canada, the Mercedes’ mechanics had to work hard through the night in order to have the single-seater ready for the race. A failure on the hydraulic system set off the alarm bells and, in the end, two parts had to be replaced. 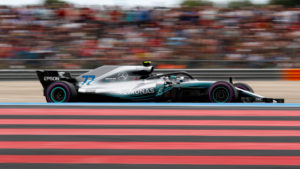 Engine issues aside, another problem that the silver bullets have to deal with is the declining performance of Valtteri Bottas. The Finn, who started strong this season, has progressively dwindled over the last three races. 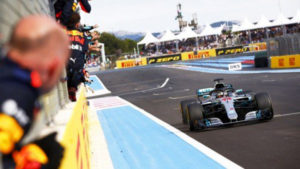 The twisty and slow sectors of the French track are Mercedes’ best allies, but the Castellet circuit also boasts some very long and often windy stretches, where Ferrari might have the upper hand.

The team from Maranello is arriving at the Marseille region with a thirst for revenge. They are still hurting from the controversial sanction that robbed Sebastien Vettel of a victory in Albert Park. 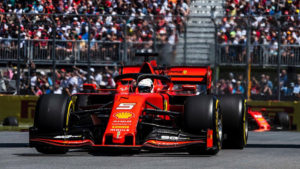 This very week they have applied to the FIA for a review of the case that lead to the penalty that finally, it has been denied by FIA stewards. With that mixture of frustration and anger, the boys of the Prancing Horse would want to retaliate this weekend with a great performance in France. 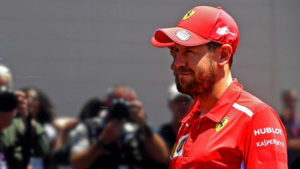 For this GP they have introduced some minor changes (front wing) to their SF90, which will contribute to the overall development of their machines. On their side are the two great straights of the Paul Ricard circuit, perfect for the Red Missile’s power and speed.

A new engine for Red Bull

Red Bull will introduce the third upgrade to its engine at French F1 Grand Prix in an effort to get a bit closer to Mercedes and Ferrari. The new Honda engine will slightly increase the overall power of the cars and put them in a better position to fight for a place in the podium. 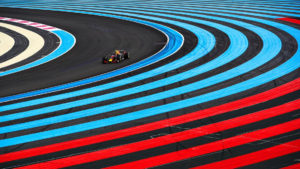 Both the RB15s of Max Verstappen and Pierre Gasly, as well as Daniil Kyvat‘s Toro Rosso, will run the upgrade. Only the Russian’s teammate, Alex Albon, will race with the old version.

Max Verstappen is currently fourth in the standings at just 12 points from Vettel. His erratic teammate, Pierre Gasly, would also want to put a good performance before his home fans. 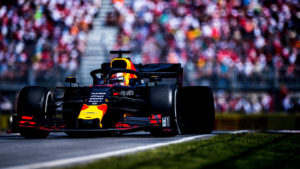 In 2018 the blue cars took the fourth and fifth positions at the French GP. The potential of Red Bull cannot be dismissed.

The team from Woking wants to return to the pointing positions after failing to do so in Albert Park. In Canada, Lando Norris suffered an unexpected issue with his breaks which forced him to withdraw from the competition while Carlos Sainz finished in a disappointing eleventh place after being passed by both Lance Stroll and Daniil Kvyat. 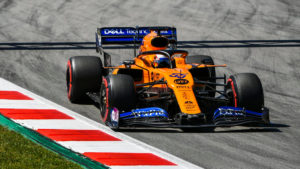 The British team is currently fourth in the Constructor’s standings with 30 points, only two points ahead of Renault. At least, Woking squad intoduce a new supension.