BMW Motorsport has confirmed this Tuesday that it will enter the World Endurance Championship in 2024 in the hypercar category (top class), just one season after its arrival at the American IMSA contest in 2023. The news has come a day after the … Continued

This is certainly this summer’s and perhaps this year’s racing bombshell. Alex Palou is leaving Chip Ganassi Racing, the team where he was crowned IndyCar champion in 2021 and where he currently competes, at the end of 2022.  The insistent … Continued 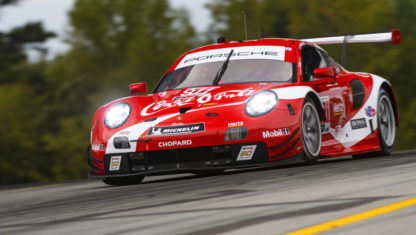