Formula 1Mid-season balance: Our marks to the ten F1 scuderias

by H. Mayor -photo: f1.com | Hungry marked the start of the F1 summer break. Eleven races fought so far and nine more on the horizon when the competition resumes at the end of August. The next half of the season will not only give us the winner, but will be decisive for the future of all the different scuderias and drivers. Everything counts. In the middle of the summer break we recap the performance of the ten scuderias so far during the first half of the championship:

They are meeting all expectations and they have the most powerful and competitive car in the grid. Bottas is fulfilling to perfection his squire role and is proving to be an invaluable asset for the team. Their teamwork has made them highly adaptable and capable of overcoming any problems as they present themselves, especially those related to the management of their main rival (Ferrari). They are solid leaders in the Constructors’ Championship.

The legendary Italian scuderia has taken a very clear step forward this season. Coming a long way in very little time  they are now competing head to head with Mercedes and one of their pilots leads the competition at this mid-season point. Raikkonen’s improved performance could be key in the second half of the Championship.

They repeat a solid third place in the Constructors’ Championship which puts them well above the rest of the teams and yet they lack the capacity to compete at the same level as Mercedes or Ferrari. There is a certain feeling of stagnation, of not having given it their all. Verstappen’s erratic performance doesn’t help and often an excellent Ricciardo is left to fend on its own.

They are  the great sensation of the season. Always in points (except in Monaco) with an ever-improving and very reliable vehicle (just one unfinished race, Perez in Baku). Despite Hulkenberg’s parting, they are already in a better position than last year, when they had an excellent season and they are given an excellent short and long term future projection. 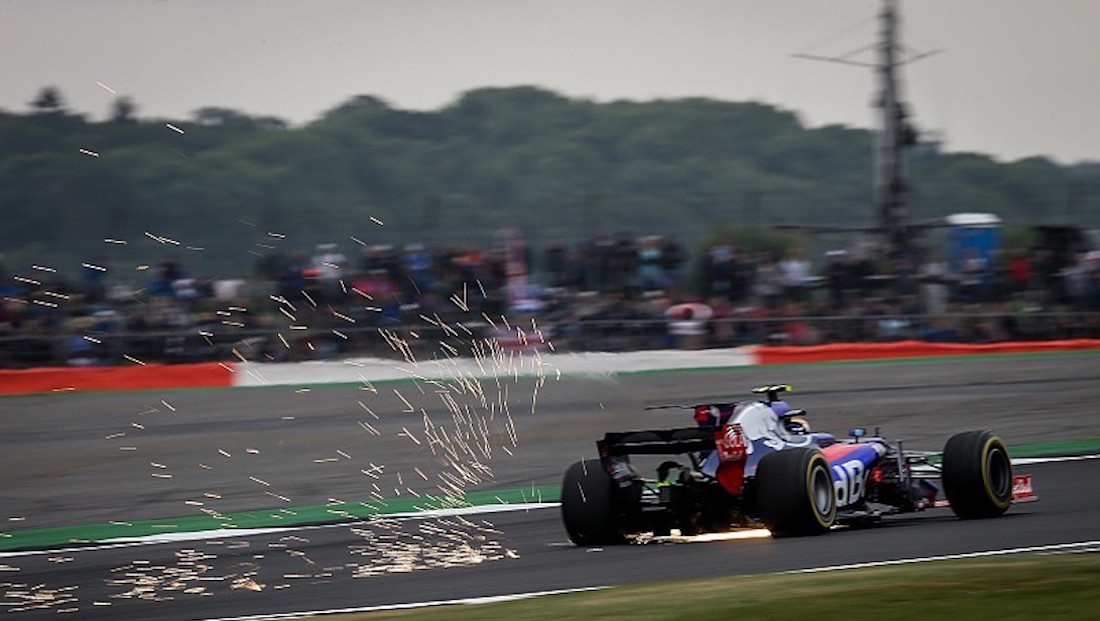 The best bits of a somewhat frothy first half of the season have been the good moments of rookie Lance Stroll. The young Canadian driver marked a milestone with his third place in Baku and draws with veteran Massa in the drivers’ classification. Will they be able to improve their vehicle?

There is a tremendous feeling of unreliability at a scuderia that doesn’t seem to be making the most of Carlos Sainz’s improved performance. Meanwhile, the team has to put up with Kvyat who, leaving aside his different quarrels on the track, is already one of the biggest disappointments of the season. The role of the Spaniard shows how having a good driver at the wheel goes a long way to make the most of your machine.

The very young American scuderia is taking small but confident steps forward in his second ever season. Grosjean is a valuable asset and Magnussen has given some interesting displays with both being regularly in points. It is yet to be seen how far they can go in the second half.

Renault has undergone a reality check following the high expectations that were upon them at the beginning of the season. Hulkenberg’s dexterity is not enough to compensate for a faltering Palmer but more than that, to make up for a car with a very poor competitive level. There is  plenty of room for improvement after the disappointments of the past few months. 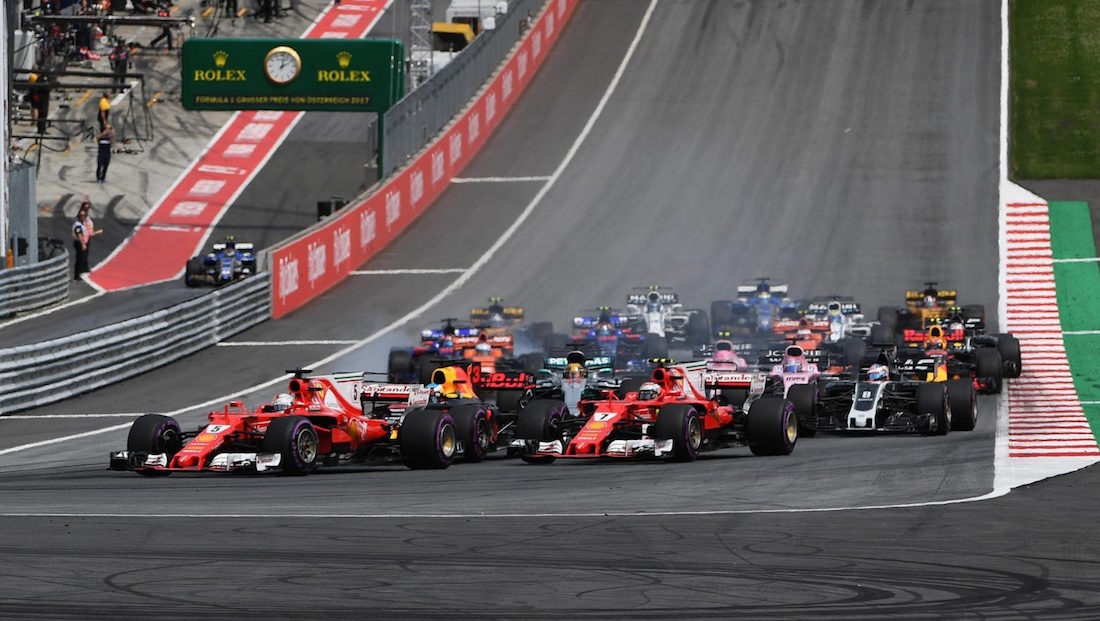 The nine precious points earned at their Hungary’s fetish circuit are pretty much the only positive news in a nightmarish first half. A car that can only compete with the Sauber and, worst of all,  whose main goal is now, after all these months, to just finish the races. Everyone hopes the coming season will see some clear improvements (with Honda’s blessing).

The most humble of all the scuderias on the grid is, as expected, at the bottom of the classification. It has nonetheless enough reasons to be satisfied after having disputed the first half of the season with great dignity and  having fought for points on several occasions. Good sensations from jewel Pascal Wehrlein.